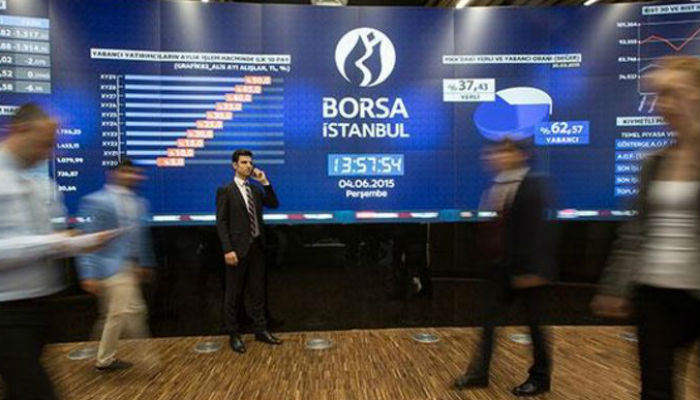 The Borsa İstanbul partnership structure shows that Nasdaq no longer owns a stake in the company, according to data on the stock exchange website on Wednesday, having previously held a 7 percent stake, Reuters reported.

The Turkey Wealth Fund B class shareholding in the stock exchange currently stands at 80.59 percent, data on the website showed, compared with a previous 73.59 percent.

According to the Dünya business newspaper, Nasdaq apparently used the “exit option” that was allowed in its agreement.

Nasdaq first bought a 5 percent share in Borsa İstanbul in 2013 and later increased its share to 7 percent.