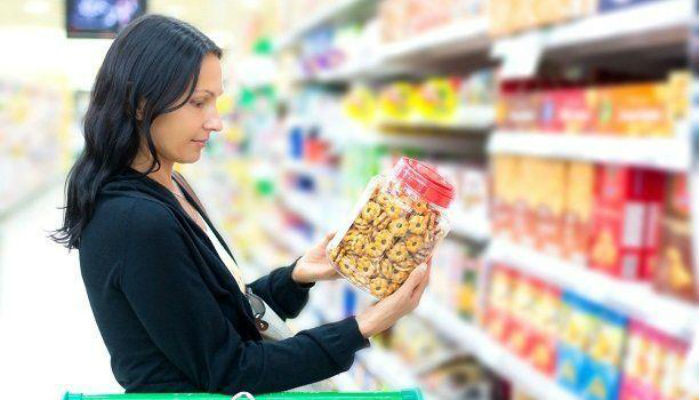 The Turkish government has introduced a new regulation requiring storeowners to include the date a price hike was implemented on price tags to prevent unfair price increases, according to Turkish media reports.

The regulation was drafted by the Trade Ministry and published in the Official Gazette on Tuesday. It will go into force in two weeks.

The regulation makes obligatory for the price of a good and the day it went into effect to be stated on the price tag.

The ministry has also made it a requirement to use specific logos and signs on goods manufactured in Turkey and determined by the ministry.

Turkey has recently been experiencing a currency crisis as a result of which the Turkish lira has lost 40 percent of its value against the US dollar since the beginning of 2018.

Some storeowners have been accused of unfairly increasing their prices by capitalizing on the currency crisis.