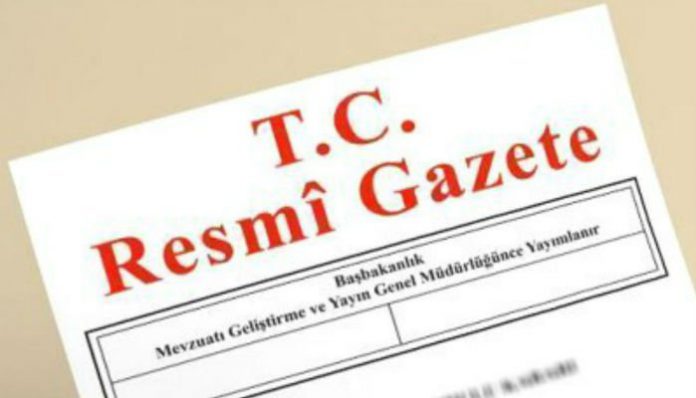 The Turkish government has decided to end the print edition of the Official Gazette, which has been published for the past 98 years, and continue only with a digital version due to a sharp rise in the cost of paper, the Sözcü daily reported on Monday.

Paper prices in Turkey have increased by 100 percent as the Turkish lira has lost some 40 percent of its value against the US dollar since the beginning of 2018.

The Official Gazette, or the “T.C. Resmi Gazete,” is the national and only official journal in the country that publishes new legislation and other official announcements. It is referred to as “Resmi Gazete” for short. It has been published since Oct.7, 1920, approximately three years before the proclamation of the Turkish Republic.

Sözcü said employees were informed on Friday about the government’s decision to halt the print edition of the Official Gazette. Some of the workers will be employed in other state institutions, the daily added.

The circulation of the Official Gazette, which used to number around 8,000 copies in the past, has fallen to as low as 2,000 in past months.

Since the Official Gazette will from now on produce only a digital edition, there are concerns that its website could be the target of cyber attacks and that there could be problems in accessing its archives.

Some other publications in Turkey have also been affected by the currency crisis the country has been experiencing. Humor magazine Uykusuz recently announced that it had to increase prices, while newspapers such as Sözcü and Vatan have ended the publication of their weekend supplements due to the increase in paper prices.