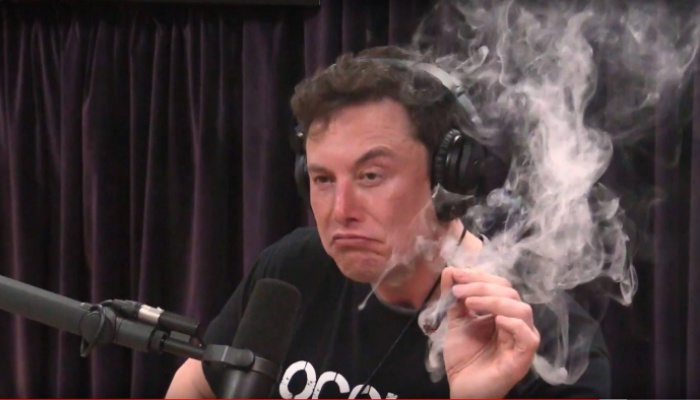 Turkey’s northwestern municipality of Balıkesir revoked an offer to Tesla for a project entailing the purchase of 180 electric buses in response to a YouTube video that featured Tesla CEO Elon Musk smoking marijuana, the BirGün newspaper reported on Sunday.

Gürbüz explained that they had dispatched an invitation to Tesla to cooperate on a project that would make Balıkesir a pioneer in the use of electric vehicles in public transportation.

Adding that they sent out the offer on Aug. 30, Gürbüz said: “Had this event not occurred, we would have signed an agreement with Tesla foreseeing the purchase of 180 electric buses. The agreement would have been a sizeable one since it would have also included clauses regarding charging stations and infrastructure transformation. However, what happened on a live broadcast the other day was unacceptable from the perspective of fighting against drug use by the younger generations. That is why we are giving up on the idea of working with Tesla and withdrawing our proposal to Elon Musk.”

In a live YouTube streamed on Thursday, Tesla CEO Elon Musk joined “The Joe Rogan Experience” podcast during which he smoked marijuana with the host. The video sparked controversy and a drop of 6.3 percent in Tesla shares traded on Nasdaq on Friday.