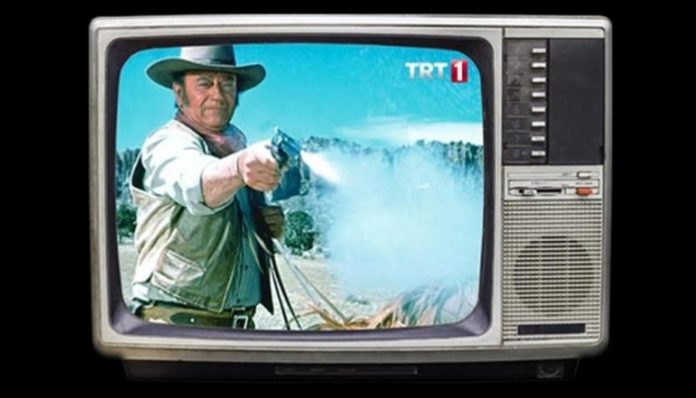 Turkish public broadcaster TRT has stopped showing Westerns – a genre of movies set in the American Old West — which the channel has aired on Sundays since the 1980s.

The decision was taken in reaction to an ongoing crisis between the US and Turkey. Turkey has responded with largely reciprocal measures. In place of Westerns, TRT announced that it plans to broadcast Turkish movies.

News of the decision elicited numerous reactions on social media. Yüksel Aytuğ, a journalist working for a media group closely linked to the government, published a reader’s letter stating: “Westerns have a mission. They make enemies of and kill the innocent and then declare themselves heroes. We should bring this situation to an end. TRT should be sensitive to this.”