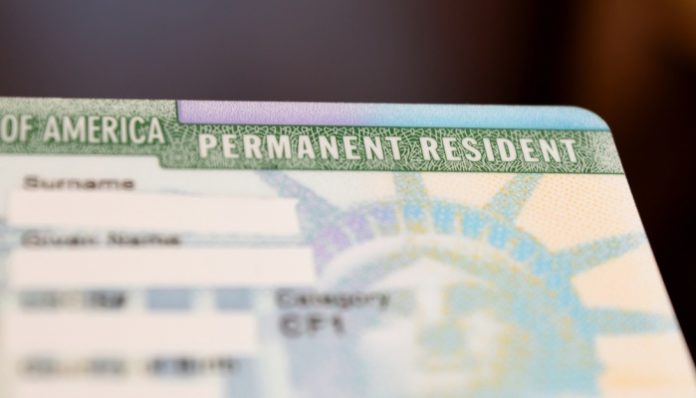 The number of Turks who want to immigrate to the United States under the Green Card system, which allows immigrants to permanently live and work in the US, has increased by 65 percent over the past two years, according to the BBC Turkish website.

Turkey experienced a failed coup attempt in July 2016 following which the country’s Justice and Development Party (AKP) declared a state of emergency that remained in effect for two years and was abolished in July.

During the state of emergency, Turkey saw controversial measures taken by the government under the pretext of an anti-coup fight that resulted in the sacking of more than 150,000 people from state posts and the jailing of in excess of 50,000 people.

The country has also seen the imprisonment of dozens of journalists and others for simply expressing views critical of the government.

Many say it is no longer possible to live a decent and free life in Turkey and seek to establish a new life abroad.