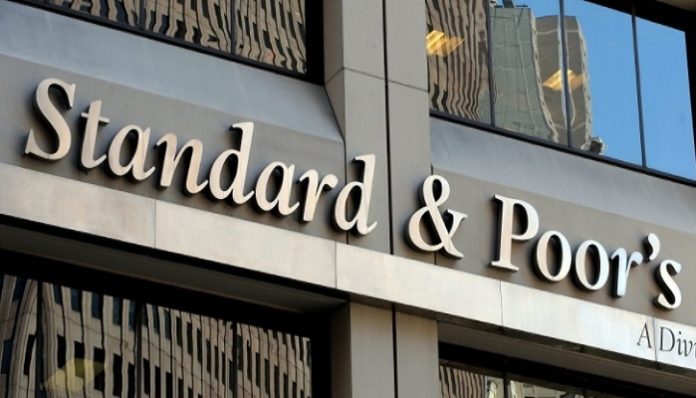 Standard & Poor’s said on Friday it had cut Turkey’s sovereign credit rating deeper into “junk” territory, citing extreme lira volatility and forecasting a recession next year, adding to the country’s woes as it deals with a currency crisis, Reuters reported.

The rating agency downgraded the rating by one notch to B+ from BB- and kept Turkey’s outlook at stable in a move which came after the lira lost some 40 percent of its value against the dollar this year.

“The downgrade reflects our expectation that the extreme volatility of the Turkish lira and the resulting projected sharp balance of payments adjustment will undermine Turkey’s economy. We forecast a recession next year,” S&P said.

It also forecast that inflation will peak at 22 percent over the next four months and said the weakening lira was putting pressure on the indebted corporate sector and had considerably increased the funding risk for Turkey’s banks.

“Despite heightened economic risks, we believe the policy response from Turkey’s monetary and fiscal authorities has so far been limited,” the statement added.

The currency crisis has been precipitated by investor alarm about President Recep Tayyip Erdoğan’s influence over monetary policy and fuelled by a deepening row between Turkey and the United States.