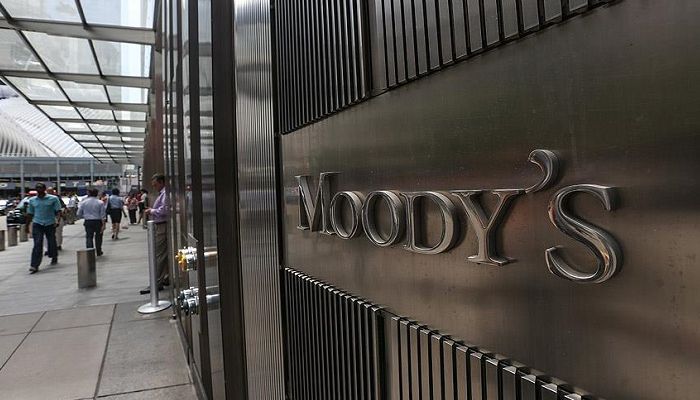 Moody’s cut Turkey’s sovereign credit rating deeper into “junk” territory on Friday, citing a weakening of public institutions and the related reduction in the predictability of policy making in a country which is facing a currency crisis, Reuters reported.

“That weakening is exemplified by heightened concerns over the independence of the central bank, and by the lack of a clear and credible plan to address the underlying causes of the recent financial distress,” the agency said in a statement.

Moody’s lowered the rating to Ba3 from Ba2 and changed its rating outlook to negative in a move which came on the heels of a downgrade by S&P.

“The tighter financial conditions and weaker exchange rate, associated with high and rising external financing risks, are likely to fuel inflation further and undermine growth, and the risk of a balance of payments crisis continues to rise,” it said.

The lira has lost nearly 40 percent of its value against the dollar this year, sparking a sell-off in emerging market currencies and weighing on global stocks. The crisis has been precipitated by investor alarm about President Recep Tayyip Erdoğan’s influence over monetary policy.

The sell-off has been fueled by a deepening dispute between Turkey and the United States, with Washington imposing sanctions and vowing to continue to do so as it seeks the release of a US pastor on trial in Turkey.