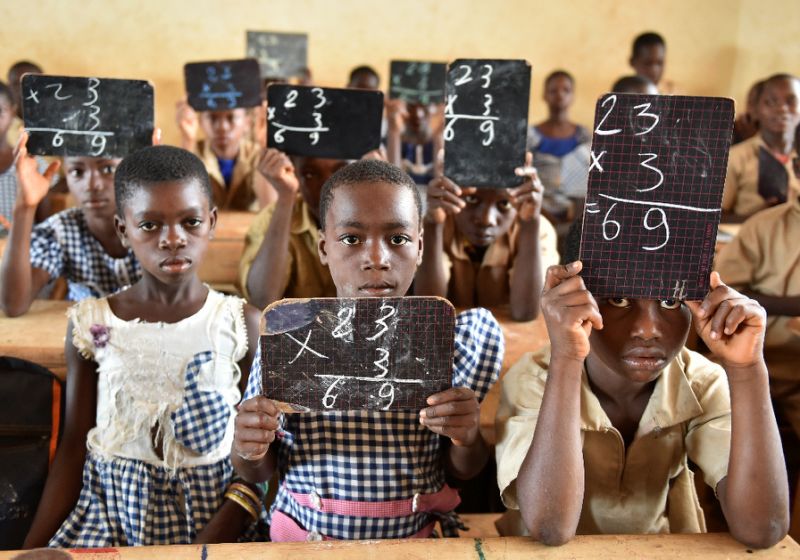 Esra Demir, the Turkish ambassador in Abidjan, told Anadolu that Ivory Coast has shown great solidarity with Turkey after an attempted coup in July 2016.

“The handover of FETÖ-affiliated schools to TMV is a development that confirms the strong bonds and friendship between the two countries,” she said.

FETÖ is a derogatory term coined by the ruling Justice and Development Party (AKP) to refer to the Gülen movement, which it accuses of orchestrating the coup attempt, an allegation strongly denied by the movement.

“Ivory Coast authorities transferred 4 FETÖ affiliated schools with 300 students to our foundation. After the June 24 election, international politics is changing in favor of Turkey,” Demir said.

The schools handed over to TMV include a kindergarten, an elementary school and middle and high schools.

After the coup attempt, Turkish President Recep Tayyip Erdoğan expanded a witch-hunt against Gülen followers worldwide, asking several countries to close down Gülen-affiliated schools and institutions as well as to detain and extradite teachers, businessmen and their families who sympathize with the movement.

The state-run Maarif Foundation, which was established by the government in 2016, has signed memorandums of understanding with 26 countries in Africa to take control of schools belonging to movement followers.

The Gülen movement has schools and universities set up in more than 160 countries.

Ambassador Hasan Yavuz, a member of the foundation’s board, said Thursday the schools would be ready to reopen for the next academic year.

Madeleine Srinsian, Ivory Coast Ministry of Education deputy director general for private schools, said the number of schools run by the TMV would increase in the future.