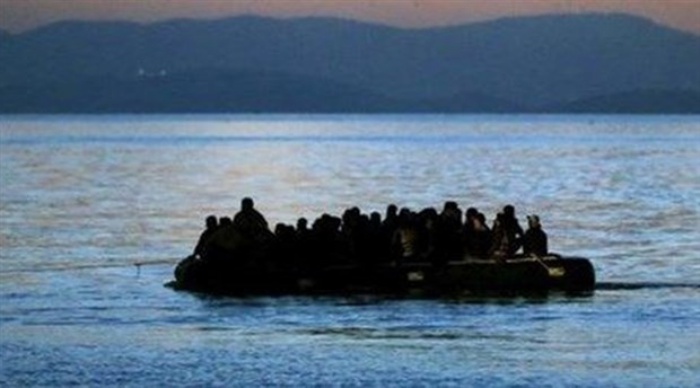 Bursa Mayor Alinur Aktaş has refused to provide a hearse to transport the bodies of three people, including two infants, who perished when a boat capsized in the Aegean Sea on Sunday, according to Peoples’ Democratic Party (HDP) deputy Ömer Faruk Gergerlioğlu.

The three were part of a group fleeing persecution in Turkey for alleged links to the Gülen movement.

After Gergerlioğlu’s tweet exposing the mayor’s behavior had gone viral on the Internet, the Bursa Metropolitan Municipality issued a press statement denying the deputy’s allegation and claiming that the families of the victims had decided to transport the bodies in their own cars to their hometowns of Sinop and Amasya.

The three bodies were brought to the Bursa city hospital by the coast guard after they were recovered from the Aegean Sea.

“The words of [the official who was responsible for funerals] are in our records. They are well known by me and the families. You don’t have to backpedal after the public reaction,” Gergerlioğlu tweeted in response to the municipality’s statement.

Gergerlioğlu said municipal officials only called the families in response to reactions on social media, while they were already on their way.

The boat that capsized was carrying 16 people, six of whom, including three children, drowned, while one is missing and nine were rescued.

According to the Diken news website, four of the survivors were arrested on Monday over alleged Gülen links.

Turkish authorities widely believe the Gülen movement orchestrated a coup attempt on July 15, 2016, although the movement strongly denies it. Since then more than 200,000 people have been investigated according to the Justice Ministry, while thousands of followers of the movement have fled Turkey.