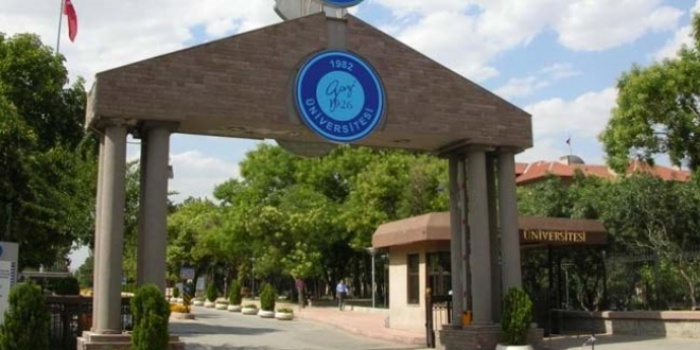 The Ankara Chief Public Prosecutor’s Office on Monday issued detention warrants on suspicion of links to the Gülen movement for 19 former personnel of Gazi University who were dismissed from their jobs by government decrees during a now-ended state of emergency, the tr724 news website reported.

Police raided the suspects’ houses simultaneously in four provinces and detained 10 of them.

The Turkish government declared a state of emergency after a failed coup attempt on July 15, 2016, which it accuses the Gülen movement of orchestrating, although the movement strongly denies any involvement. Since then a wide-ranging crackdown against the movement has been carried out by Turkish authorities.

Until the state of emergency was terminated in July 2018, more than 130,000 public servants including 5,719 academics had been dismissed from their jobs for affiliation with a “terror group.”

More than 200,000 people have been investigated so far for their alleged links to the Gülen movement, according to the Justice Ministry.