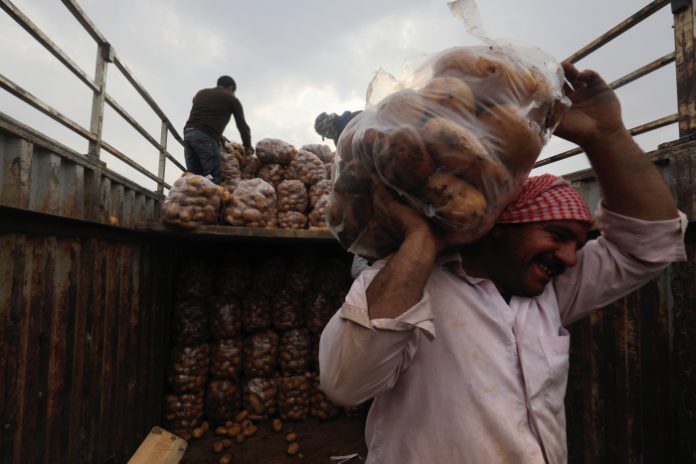 The government is set to allow potato and onion imports in limited amounts from designated countries in an effort to curb prices, which have recently skyrocketed, the Hürriyet Daily News reported.

The dramatic rise in basic food products including potatoes, onions and milk has sparked public debate on social media and drawn criticism from opposition parties.

“We will take measures to prevent dramatic price increases in some food products, including onions. We will allow onion and potato imports from designated countries in limited amounts,” Zeybekci said in a TV interview on Thursday.

There have also been sharp increases in almost all milk products, with butter seeing the highest hike.

The price rises come amid persistently high consumer inflation and the declining value of the Turkish lira, with social media users joking that “the onion exchange rate is now even higher than the dollar exchange rate.”

“For the first time, one kilo of onions costs more than one dollar in Turkey. There is a big problem in the economy if this is happening,” İnce said ahead of a meeting with the board members of the country’s top business organization, the Turkish Industrialists and Businessmen’s Association (TÜSİAD), in Istanbul.

He added that the Turkish economy was fragile, saying upholding the rule of law and democratic principles is a prerequisite to resolving economic troubles.