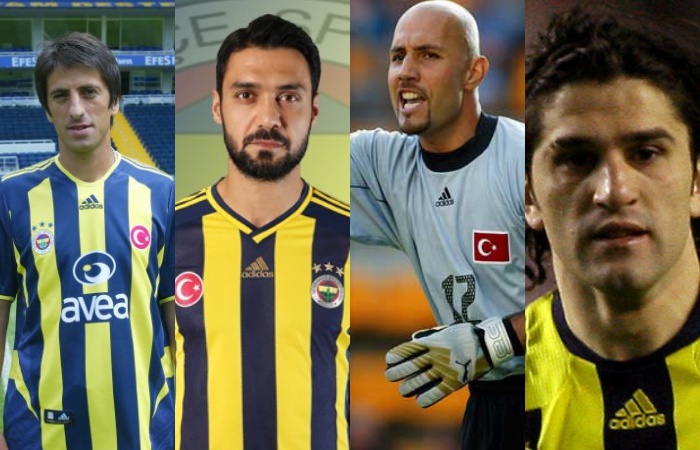 An indictment seeking from seven to 15 years in prison for six former Turkish footballers over links to the Gülen movement was accepted by the İstanbul 32nd High Criminal Court on Wednesday.

Among them, Ömer Çatkıç, who played for the national team 19 times, has been in pretrial detention since August 2017.

Çatkıç was part of the team during the World Cup success in 2002, when Turkey achieved third place in the tournament.

Another national team star, Zafer Biryol has been in pretrial detention since December 2017.

Biryol was the top goal scorer of the Turkish Super League with 25 goals in 33 games, in 2004.

Former Fenerbahçe footballers Bekir İrtegün and Uğur Boral, along with Ersin Güreler and İsmail Şengül, were briefly detained as part of the investigation in 2017 but were released on their own recognizance.

President Recep Tayyip Erdoğan has repeatedly accused the Gülen movement of orchestrating a coup attempt in 2016, although the movement strongly denies any involvement.

Since then thousands of investigations have been launched into alleged members of the movement.