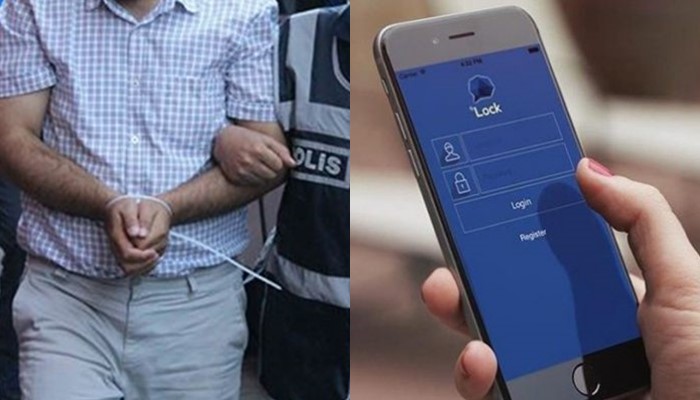 The İstanbul and Bolu chief public prosecutor’s offices on Thursday issued detention warrants for a total of 77 people for alleged use of a smart phone application known as ByLock, the state-run Anadolu news agency reported.

According to the report, 33 people have been detained in police operations in 30 provinces across Turkey.

Tens of thousands of people have been arrested for using ByLock since the failed coup attempt.

On Nov. 16, 2017 Soylu said eight holdings and 1,020 companies were seized as part of operations against the movement.