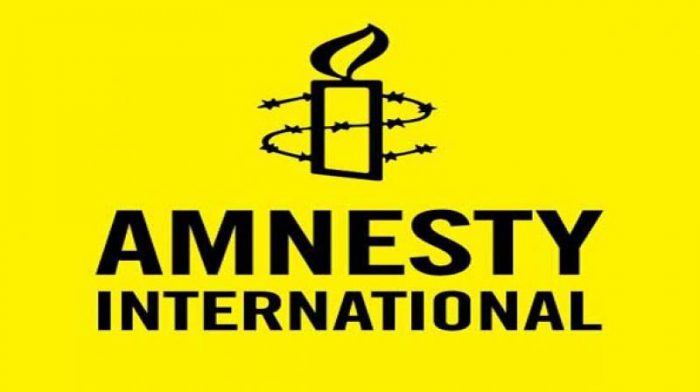 Amnesty International (AI) released an urgent call to action on Friday, asking that supporters write to Turkish Justice Minister Abdülhamit Gül and ask him to free Ezhel, a rapper who was detained on May 23 on allegations of promoting drug use in his songs.

Sercan İpekçioğlu, also known as Ezhel, faces 10 years in prison if found guilty by a court. He is currently in pretrial detention at Maltepe Prison in İstanbul.

Ezhel was taken into police custody in December 2017 on the same accusations but was immediately released without charges.

A personal complaint from a private citizen to the Prime Ministry’s Communications Center (BİMER) led to his current detention.

“Ezhel’s detention has occurred within a context of a crackdown on the right to freedom of expression and increasing restrictions on alternative viewpoints and forms of expression in Turkey. Since the July 2016 coup attempt, hundreds of journalists have been prosecuted and over 140 journalists and other media workers are currently in prison in Turkey,” AI said.

Although Ezhel is known for his dark depictions of street life in urban Turkey, according to some critics his detention is mainly related to his critical stance against the government.

Ezhel is not the only musician to be targeted by the government.

“State broadcasters recently announced that they have blacklisted over 200 songs in response to a question submitted by opposition member of parliament during a State Business Enterprises Commission hearing. The songs have been blacklisted on vague grounds relating to their content, including ‘violating the national and moral values of the country’,” Amnesty also said.