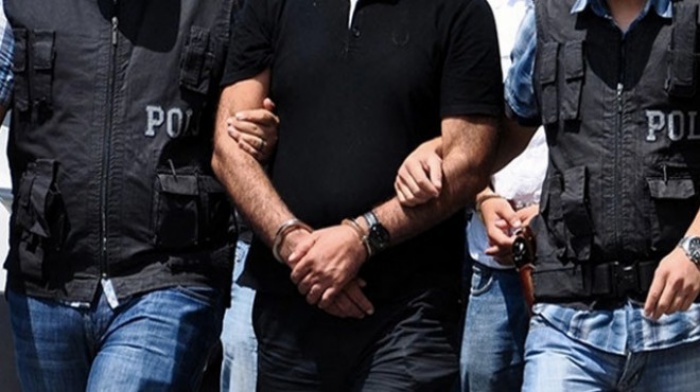 Turkish police on Saturday detained 25 university students in Adana province as part of an investigation by the Adana Chief Public Prosecutor’s Office into the faith-based Gülen movement, the state-run Anadolu news agency reported.

According to the report, police raided student housing in Adana city center.

Erdoğan also accuses the Gülen movement of masterminding the failed coup in 2016.