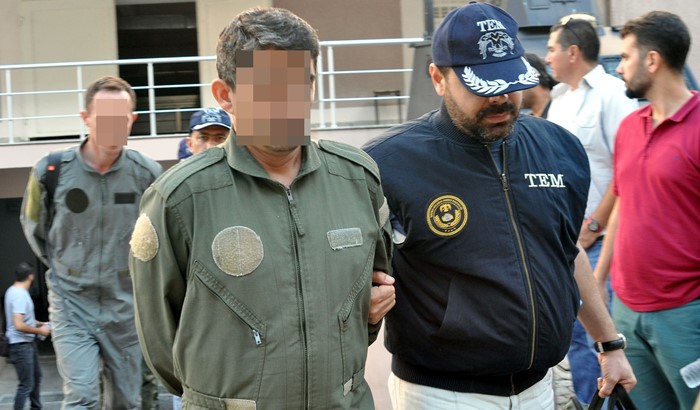 The Kayseri Chief Public Prosecutor’s Office on Tuesday issued detention warrants for 41 active duty and former military personnel as part of an investigation into the faith-based Gülen movement, the news website T24 reported.

According to the report, 17 of 41 officers including 31 active duty, have been detained in police operations in 16 provinces on Tuesday.

Last week, 112 officers were detained across Turkey as part of Kars, Manisa, İzmir and Konya based investigations into the movement.

Defense Minister Nurettin Canikli on April 18 said the government had identified 3,000 active duty military officers suspected of links to the Gülen movement and that they would be dismissed with a government decree in the coming days.