Turkish citizens can vote in 3 more countries in snap elections 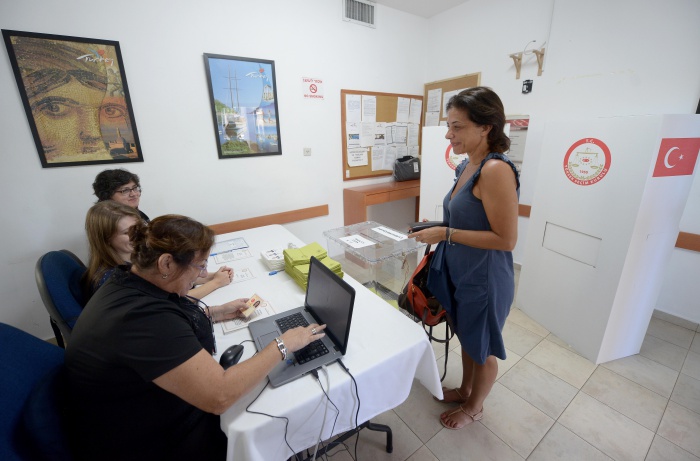 Turks will for the first time be able to vote in the upcoming Turkish elections in Malta, Serbia and Moldova, according to the Sputnik news website.

For a constitutional referendum on April 16, 2017, Turkish citizens abroad registered to vote in 120 locations in 57 countries. The Supreme Election Board’s (YSK) move brings the number to 123 polling places in 60 countries.

Ballot boxes overseen by a government representative can be installed in diplomatic missions if more than 500 Turkish citizens apply to vote in a country.

Although Turkey will hold snap elections on June 24, overseas voters will be able to go to the polls between June 7 and 19.

In the 2017 referendum more than 1.4 million citizens among almost 3 million eligible voters abroad went to Turkish embassies to cast their ballots, with 59 percent of them voting in favor of a constitutional reform package introducing an executive presidency in Turkey.