A report released by the Stop the Murder of Women Platform has shown that a total of 30 women in Turkey were victims of fatal domestic violence in April.

According to the report, 11 of the women were killed by husbands, six by boyfriends, one by a husband of a religious marriage, two by their sons and two by relatives. The women were between the ages of 25 and 65.

The report also said 15 women and 51 children were sexually abused in the same period.

The Stop the Murder of Women Platform had reported that 25 women in Turkey were killed in March.

Women’s rights organizations have for years been trying to raise awareness about the increase in violence against women that has taken place in the last decade. 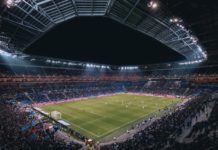 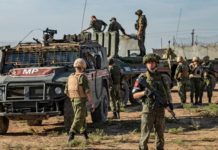 Graves in Armenian cemetery desecrated amid growing hostility towards minorities in...