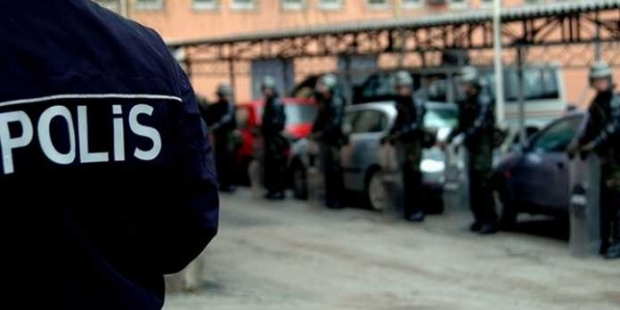 Seventy-two people were detained in İzmir province on Sunday morning in a police operation targeting members of the faith-based Gülen movement, according to the T24 news website.

Members of Turkey’s National Intelligence Organization (MİT) along with counterterrorism police raided 118 houses as part of an investigation into people who are allegedly helping Gülen-linked suspects in jail. The prosecutor accuses them of paying the rent of their families and lending them moral support.

In late April, detention warrants were issued for 48 teachers who were former staff members of schools closed down by a state of emergency decree following a coup attempt on July 15, 2016.

President Recep Tayyip Erdoğan and his ruling Justice and Development Party (AKP) government accuse the Gülen movement of masterminding the coup attempt. Despite the movement strongly denying involvement in the failed coup, Erdoğan launched a witch-hunt targeting the movement following the putsch.

According to Turkish Interior Ministry announcements, in first four months of the year 10,472 people have been detained due to alleged links to the Gülen movement.