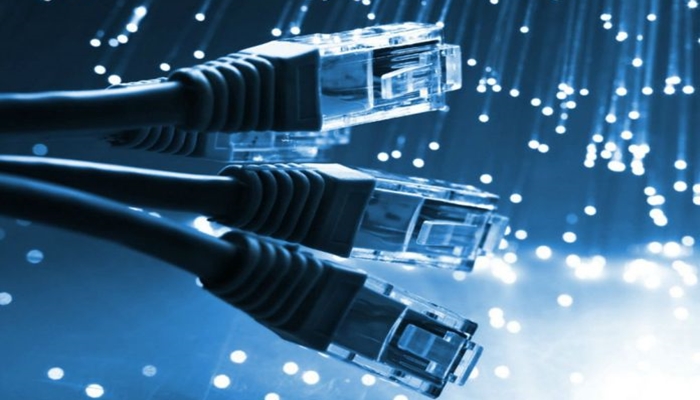 Amid concerns over the government’s increased grip on the Internet due to a recent regulation governing online media outlets, an expert at the Turkish Telecommunications Authority (BTK) has said they are working on the technology to block the use of VPN (virtual private network) in Turkey, Hürriyet reported.

“We are working on this issue. We have already informed server suppliers. We have reached the point of testing. We plan to go further with the new tests,” said Levent Gönenç, an IT expert in the Internet department of the BTK during a presentation to a parliamentary commission.

Gönenç also said there are already regulations in place banning the use of VPN on the Internet.

Turkey’s Parliament on March 21 adopted a provision that further expands the already far-reaching powers of the Radio and Television Supreme Council (RTÜK) in allocating licenses for online broadcasting.

OSCE Representative on Freedom of the Media Harlem Désir on Thursday expressed concern about the new provision, saying that further restricting access to the Internet would critically weaken access to information and online expression.

With the new regulation, which was introduced by the ruling Justice and Development Party (AKP) government, RTÜK will be able to impose a broadcasting ban on Internet TV channels that do not have broadcasting licenses, whose licenses have been revoked or whose broadcasts are deemed to have inappropriate content.

Upon a request from RTÜK, penal courts of peace will make a ruling within 24 hours without a hearing.