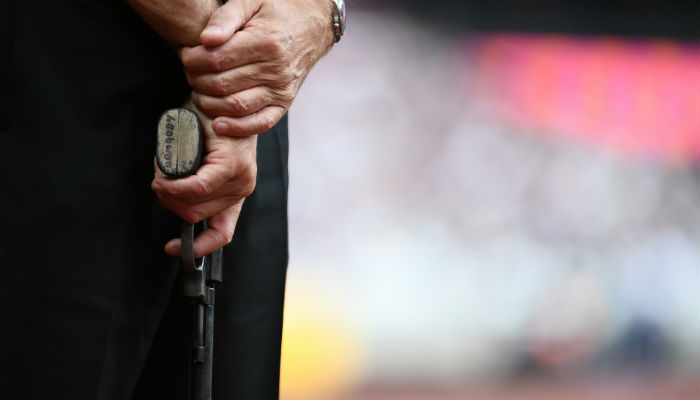 A total of 106,740 guns were reported to be missing or stolen in 2017, according to a report from the Interior Ministry, raising concerns over the whereabouts of these guns and their potential illegal use.

The ministry’s 80-page activity report, the details of which were published by the Hürriyet daily on Thursday, also showed that TL 183.8 million was paid to civilians and public officials who were victimized by a failed coup on July 15, 2016.

The coup attempt claimed the lives of 249 people, while a thousand others were injured.