42 detained in Elazığ-based operation due to alleged Gülen links 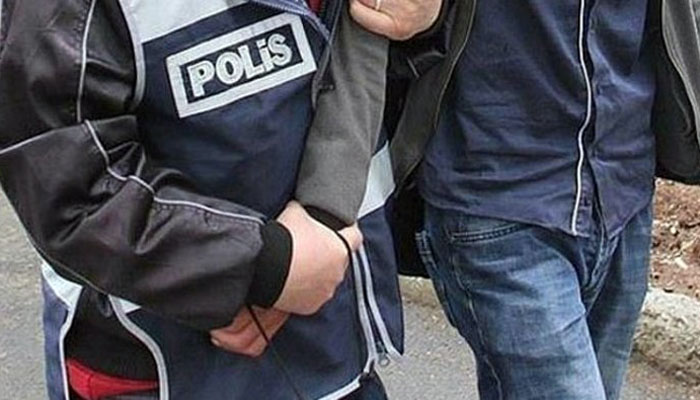 Turkish police teams on Thursday detained 42 out of 53 people for whom detention warrants were issued as part of an out of Elazığ due to their alleged links to the faith-based Gülen movement.

The detention warrants were issued by the Elazığ Chief Public Prosecutor’s Office. The suspects are reportedly staff members who used to work for Gülen-linked schools and prep schools that were closed down in the aftermath of a failed coup on July 15, 2016.