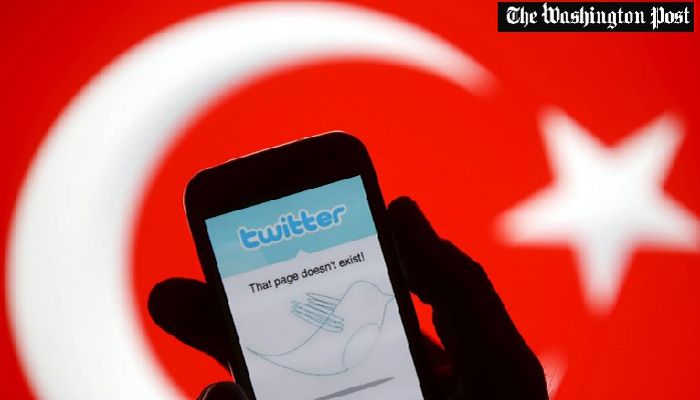 Turkey’s Interior Ministry has announced that 449 people have been detained on terror charges due to their posts on social media critical of a Turkish military incursion in the northern Syrian town of Afrin, while 124 have been detained for taking part in street demonstrations protesting the operation.

The total number of people taken into custody thus far due to their critical stance on the Afrin operation, which was launched on Jan.20, is 573.

The Turkish government and President Recep Tayyip Erdoğan have reacted strongly to people who oppose the operation, and prosecutor’s offices have initiated investigations into those who share social media messages critical of the operation.

The Turkish Armed Forces (TSK) announced on Sunday evening that two more Turkish soldiers were killed and five others were injured during the ongoing operation in Afrin.

On Saturday alone seven Turkish soldiers were killed during the operation.

The death toll for Turkish military members now stands at 15 in the two weeks since Turkey’s incursion into Syria began.