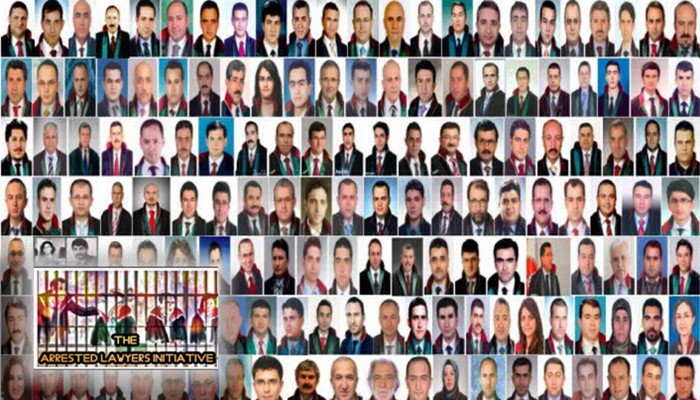 Five hundred seventy-two lawyers in Turkey have been arrested, 80 of whom have been convicted and sentenced to between four and 14 years in prison since July 2016, a recent report said.

The Arrested Lawyers Initiative released its 24-page report titled “The Rights to Defense and Fair Trial Under Turkey’s Emergency Rule” on Feb 1.

“There has been a relentless campaign of arrests which has targeted fellow lawyers across the country. In 77 of Turkey’s 81 provinces, lawyers have been detained and arrested on trumped-up charges as part of criminal investigations orchestrated by the political authorities and conducted by provincial public prosecutors,” the report said.

The Arrested Lawyers Initiative, according to its online bio, is a group of Turkish lawyers who are forced to live in exile after the government’s mass crackdown on human rights defenders and lawyers across Turkey.

Turkey has fallen to 101st place out of 113 countries in the World Justice Project’s 2017-18 Rule of Law Index, a comprehensive measure of adherence to the rule of law. (Turkey Purge)