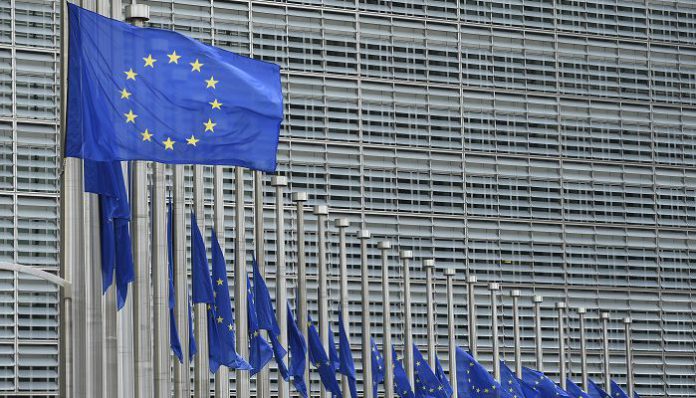 The European Union has criticized a recent emergency rule decree issued by the Turkish government requiring that inmates charged with crimes against the constitutional order wear identical jumpsuits in court.

“The introduction of an obligatory dress code for prison inmates charged with crimes against the constitutional order or the Turkish government risks endangering the right to fair trial and the principle of presumption of innocence,” said an EU spokesperson in response to a question from the press, adding that “the EU has repeatedly called on Turkey, as a candidate country and a member of the Council of Europe, to respect the highest democratic standards, fundamental rights and freedoms as well as the right of all individuals to a fair trial.”

A new state of emergency decree that stipulates all convicts and suspects under arrest for alleged crimes against the constitutional order in Turkey wear jumpsuits identifying their supposed crime will cover about 60,000 people in prisons, local media recently reported.

According to the report, about 60,000 of all 229,000 people currently in jail are being tried on terrorism charges or accusations of involvement in a coup attempt in Turkey in July 2016. Some 53,500 who are accused of terrorism will wear gray jumpsuits, while 6,500 accused of involvement in a coup attempt will be required to put on brown jumpsuits.

Also, in response to a reporter’s question, the EU spokesperson criticized another emergency rule decree that grants immunity to citizens who helped suppress the attempted coup on July 15, 2016 as well as people involved the thwarting of similar incidents in the future.

“The removal of criminal liability of civilians who acted to suppress the 15 July coup attempt as well as any ensuing acts raises serious concerns with regards to the respect of the rule of law. Any alleged wrongdoing or crime should always be investigated in a transparent manner and be subject to due process,” the spokesperson said. “The Commission is closely following developments in this regard and will pay attention to possible assessments by the Council of Europe.”

According to decree No. 696, issued on Dec. 24, regardless of an official title or duties or the lack thereof, people who played a role in the suppression of a failed coup attempt on July 15, 2016 and subsequent terrorist activities and events will be exempt from criminal liability.

Reactions to the new decree that gives immunity to civilian violence in the context of the coup attempt and terrorist attacks have been voiced by a number of critics, among them former President Abdullah Gül.

“The ambiguity that does not comply with legal parlance in the text of state of emergency decree No. 696, which I think was released to protect the hero citizens who took to the streets to resist a traitorous coup attempt on July 15, is worrisome in terms of a state of law,” Gül said in a tweet.

“I hope to see its revision in order to avoid giving an opportunity to events and developments that could sadden all of us,” he added.