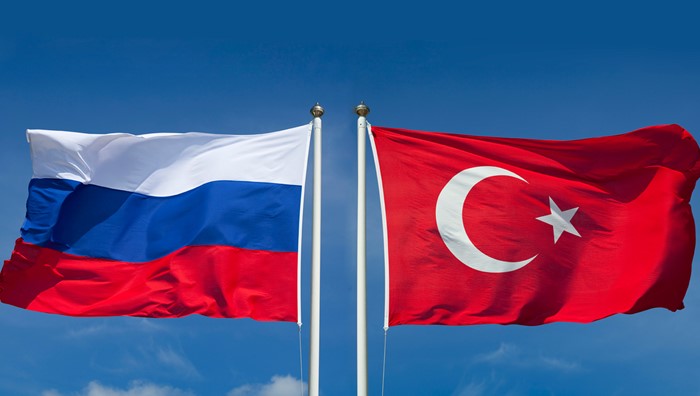 Turkish President Recep Tayyip Erdoğan’s spokesman, İbrahim Kalın, said on Sunday that Russia had postponed a meeting on Syria that was scheduled to take place on Nov. 18 in the Russian city of Sochi due to Ankara’s objections to the proposed participation of Syrian Kurdish groups.

“The Kremlin has contacted us. They announced that they have postponed the meeting [congress of Syrian people],” Kalın said in an appearance on a program aired by NTV.

Reuters reported on Oct. 31 that Russia invited the Kurdish-led authorities in northern Syria to its proposed congress of Syria’s rival parties in November as Moscow seeks to launch a new initiative to end the Syrian conflict.

The spokesperson said President Erdoğan also might make some contacts on the issue next week.

Underlining that an invitation to the Syrian Kurdish Democratic Union Party (PYD) to the congress of Syrian people is not acceptable to Turkey, Kalın said: “From the beginning we have emphasized this to the US, Russia and İran. This is a redline for us. Why? Because the PYD is a terrorist organization. It is a proxy of the PKK [the outlawed Kurdistan Workers’ Party in Turkey] in Syria.”

Kalın also said Turkey might send a representative to the congress.