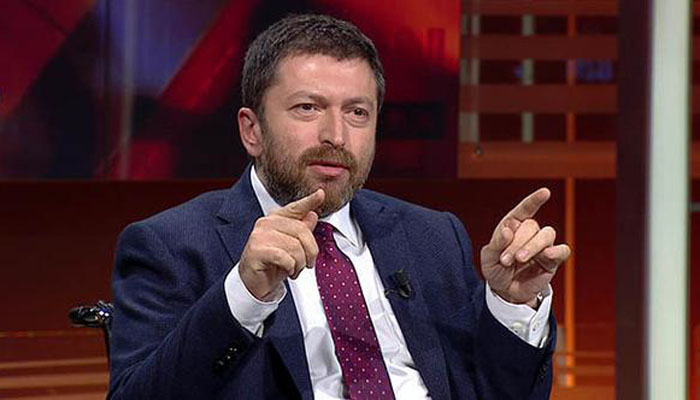 Prominent technology journalist M. Serdar Kuzuloğlu was released after a brief detention on Wednesday over alleged links to the Gülen movement, which the government accuses of masterminding a July 15, 2016 failed coup in Turkey.

According to the T24 website, Kuzuloğlu was detained on Wednesday as part of an İzmir-based investigation into Gülen movement followers who have worked for international technology firms.

An İzmir court issued detention warrants for 31 individuals, including Kuzuloğlu, for their links to the movement.

“I am being detained as part of the FETÖ [an acronym used by the Turkish government to denigrate the Gülen movement] investigation. I cannot believe it,” Kuzuloğlu said in a tweet that was later deleted.

The Birgün daily reported on Wednesday that he was among 112 detainees who were brought in by İstanbul police as part of an investigation into the now-defunct Journalists and Writers’ Foundation (GYV) ex-members and executives.

Despite US-based Turkish Islamic scholar Fethullah Gülen, whose views inspired the movement, having denied the accusation, Turkish President Recep Tayyip Erdoğan and the government launched a widespread purge aimed at cleansing sympathizers of the movement from within state institutions, dehumanizing its popular figures and putting them in custody.

Some 146,000 civil servants, including 4,463 judges and prosecutors, were fired from state jobs, close to 128,000 detained and more than 60,000 arrested over links to the Gülen movement, according to a tally by TurkeyPurge.com.