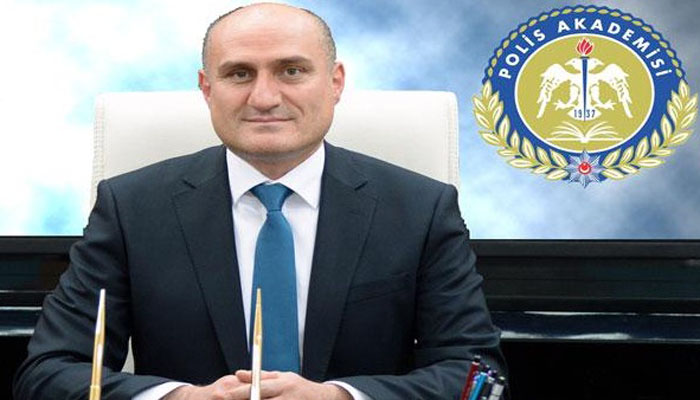 Yılmaz Çolak, president of Turkey’s police academy, said on Friday that more than 22,000 police officers had been dismissed from the job as part of a purge in the Turkish police force following a failed coup last year.

Speaking during a conference in Antalya on Friday, Çolak said 12,000 police officers are still under suspension over alleged links to the coup for which the government blames the faith-based Gülen movement.

Çolak said there are currently 23,000 police cadets in training at the Turkish Police Academy, 22,000 of them police officers and 1,000 deputy police inspectors. He also added 2,200 more deputy inspectors would soon be enrolled at the academy for training.