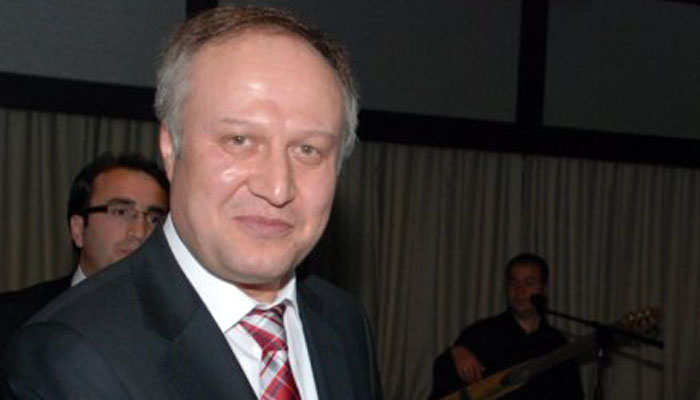 A court in Samsun province has acquitted former public prosecutor Rasim Karakullukçu of terror charges, saying the court believes he is linked to the faith-based Gülen movement, considered a “terrorist organization” by the Turkish government, but with no evidence he participated in the activities of the group.

According to the T24 website, a high criminal court in Samsun said in the acquittal that “although there is evidence that the suspect is linked to the terror group [the Gülen movement], there is no strong evidence to prove that he is involved in the activities of the terror group.”

Karakullukçu was released on Sept. 27 pending trial after serving pretrial detention for more than a year as he was arrested as part of a government crackdown on followers of the Gülen movement, which is accused by the government of masterminding a failed coup last year.

In 2010, Karakullukçu, along with Osman Şanal and Mehmet Yazıcı, all specially authorized public prosecutors in Erzurum province, carried out an investigation into then-Erzincan public prosecutor and current-main opposition deputy İlhan Cihaner for being a member of the clandestine Ergenekon organization.

Cihaner was arrested on Feb. 16, 2010 and released on June 18, 2010 pending trial. Cihaner was accused of conspiring against religious groups in Erzincan, including the Gülen movement.

Both former prosecutors Yazıcı and Şanal are in pretrial detention on charges of membership in the of Gülen movement.

Immediately after the botched coup, the government along with President Recep Tayyip Erdoğan pinned the blame on the Gülen movement.

More than 146,000 civil servants, including 4,463 judges and prosecutors, were fired from state jobs, near 128,000 detained and over 60,000 arrested over links to Gülen movement, according to a tally by TurkeyPurge.com.