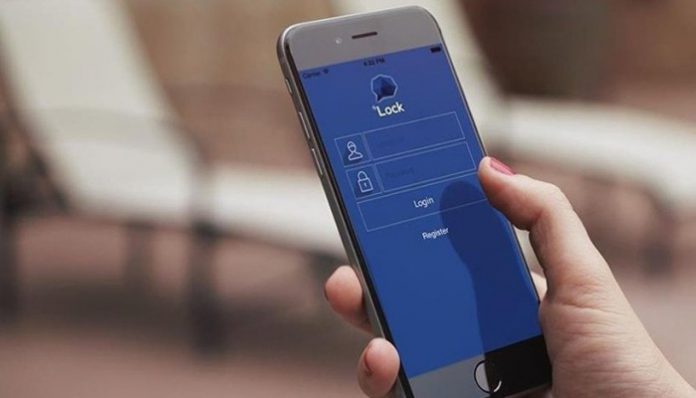 Detention warrants have been issued for 142 former and current staff members of the Education and Youth and Sports ministries over the use of a smart phone application known as ByLock, Turkey’s state-run Anadolu news agency reported on Tuesday.

According to the report, police launched operations in eight provinces to detain 142 people as part of an investigation by the Ankara Public Prosecutor’s Office into the faith-based Gülen movement, accused by the Turkish government of mounting a coup attempt last year. The movement strongly denies involvement in the coup attempt.

One hundred sixteen of the 142 people are reported to have been dismissed by the government as part of a witch-hunt targeting the Gülen movement following the coup attempt.

A recent legal opinion published in London in September found that tens of thousands of Turkish citizens detained or dismissed from their jobs on the basis of downloading ByLock have had their human rights violated.

The Guardian reported on a study commissioned by opponents of Turkish President Recep Tayyip Erdogan and conducted by a pair of 2 Bedford Row attorneys which argues that the arrest of 75,000 suspects primarily because they downloaded the ByLock app was arbitrary and illegal.

According to the report by Guardian legal affairs correspondent Owen Bowcott, the legal opinion was commissioned by a pro-Gülen organization based in Europe. Two experienced British barristers, William Clegg QC and Simon Baker, drafted the opinion.

Most recently, Dutch cyber security firm Fox-IT, known for providing cyber security solutions to governments, said on Sept. 13 that it had debunked a report by Turkey’s National Intelligence Organization (MİT) on the ByLock smartphone application as it discovered inconsistencies and manipulations.