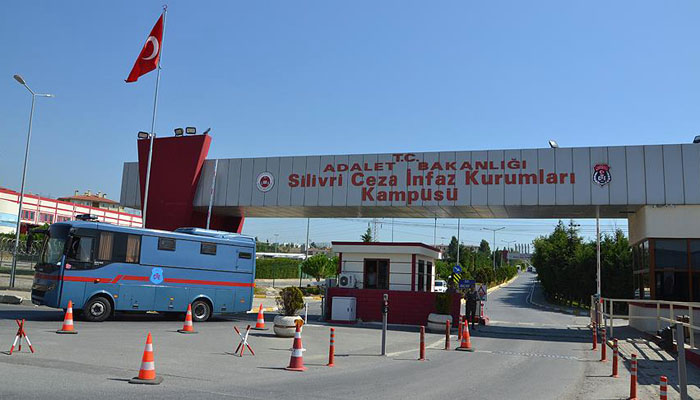 A court in İstanbul sentenced six member of the military to life in prison in a trial of soldiers who attacked Turkey’s fixed-line operator Türk Telekom building in İstanbul’s Gayrettepe neighborhood during a failed coup last year.

According to the state-run Anadolu news agency, the İstanbul 24th High Criminal Court handed down convictions to six soldiers and acquitted seven others.

According to a tally by TurkeyPurge.com, over 146,000 people, including some 10,000 soldiers, have been dismissed from government jobs, more than 127,000 detained and almost 57,000 arrested over coup charges.