US requires detailed security screening of cargo from Turkey 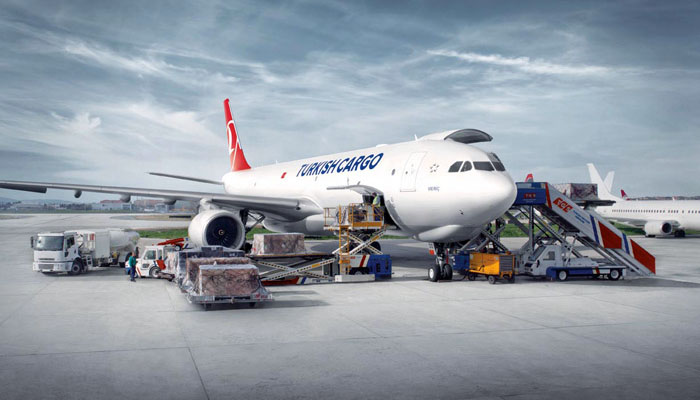 The US Transportation Security Administration (TSA) has said it issued a new security directive requiring enhanced screening of cargo from Turkey.

According to a Reuters story on Thursday, TSA spokesman Michael England said the change was “to adequately address emerging threats to cargo and raise the baseline for global aviation security.”

The decision to impose the security directive and an emergency amendment on cargo from Turkey to the US was made after an incident in Australia and came in response to intelligence reports.

In July an Australian man sent his unsuspecting brother to the Sydney airport to catch an Etihad Airways flight carrying a homemade bomb disguised as a meat mincer built at the direction of a senior Islamic State in Iraq and the Levant (ISIL) commander, police said.

High-grade military explosives used to build the bomb were sent by air cargo from Turkey as part of a plot “inspired and directed” by the ISIL group, Federal Police Deputy Commissioner National Security Michael Phelan said in August.