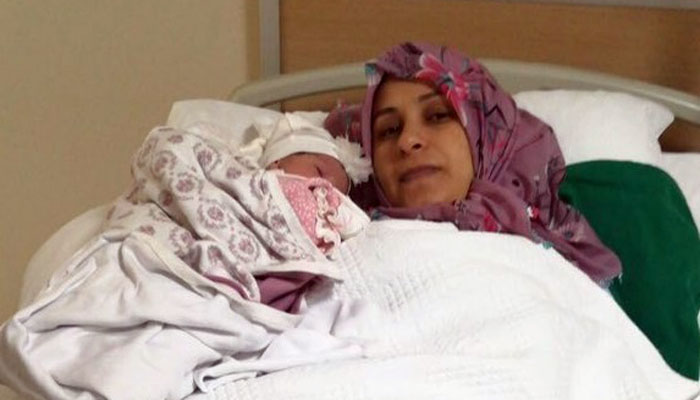 Beytül Özkan, who gave birth on Thursday by C-section, was detained in Adana province the next day over her alleged links to the Gülen movement, accused of masterminding a coup attempt in Turkey last year.

Many mothers have faced detention shortly after delivery as part of a post-coup witch-hunt targeting alleged members of the faith-based Gülen movement.

More than 17,000 women in Turkey, many with small children, have been jailed in an unprecedented crackdown and subjected to torture and ill-treatment in detention centers and prisons as part of the government’s systematic campaign of intimidation and persecution of critics and opponents, a new report titled “Jailing Women In Turkey: Systematic Campaign of Persecution and Fear” released in April by SCF has revealed.