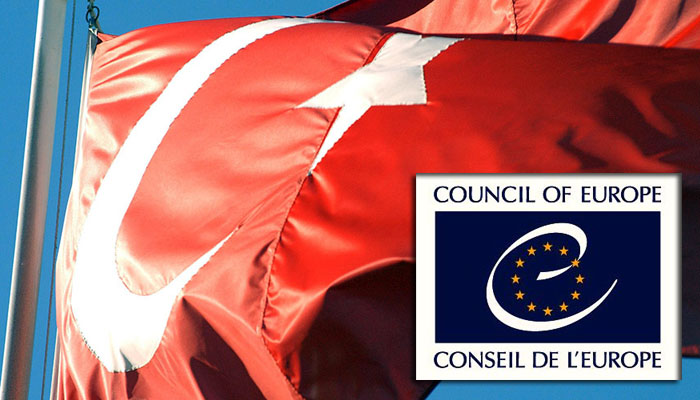 Experts from the Council of Europe (CoE) visited the Turkish capital of Ankara and held discussions with officials from Turkey’s Justice Ministry on Thursday and Friday on issues relating to freedom of expression and the fight against terrorism in the country.

The CoE officials also met with members of a newly created commission in charge of reviewing measures adopted under state of emergency decree-laws and exchanged views, including on the dismissal of public officials and the closure of media outlets.

Underlining that pretrial detentions in Turkey during the state of emergency should be in full accordance with the case law of the ECtHR, the CoE said deprivation of liberty should be a measure of last resort.

Turkey and the CoE established a working group in early 2015 upon the initiative of the secretary-general of the Council of Europe and the minister of justice as part of Turkey’s action plan to prevent violations of the ECHR.

The working group comprises representatives of the secretary-general and officials from the Ministry of Justice. Judges from the Supreme Court of Appeals and the Constitutional Court also took part on this occasion.

Turkey has been at the center of criticism among its Western allies due to violations of human rights, freedom of expression and a government crackdown on critics, especially after a failed coup last year.

Over 146,000 people, including many in the armed forces, police and judiciary as well as the education and business sectors, were fired from state jobs. Nearly 125,000 were detained and more than 58,000 arrested over alleged links to the failed coup.