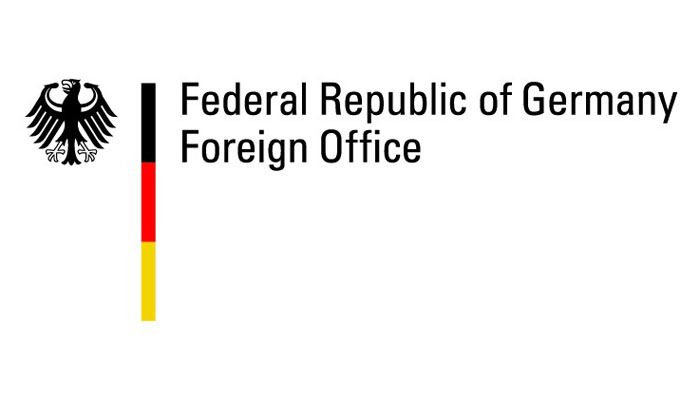 The German foreign ministry has updated a travel warning for citizens currently holidaying or planning to vacation in Turkey, saying they could be arbitrarily imprisoned on terror charges or links to terrorist groups.

According to the travel update from German Federal Foreign Office on Tuesday, German citizens are warned of arbitrary imprisonment on accusations of terrorism or links to terrorist groups, including the Kurdistan Workers’ Party (PKK) and the Islamic State in Iraq and the Levant (ISIL), as well as the faith-based Gülen movement, which the Turkish government blames for a failed coup last year.

The travel update said several German citizens have been denied entry to Turkey since the beginning of 2017 without being given a proper reason by Turkish authorities.

It also said Turkish police can put them in short-term detention and carry out searches of their accommodation at any time on suspicion of links to ISIL, the PKK or the Gülen movement, even if they have had minimal or inadvertent contact with people or institutions linked to those groups or are accused by a third party of having such contact.

Underlining that Turkey has repeatedly been attacked by terrorist groups, with foreigners in large cities particularly targeted, the German Federal Foreign Office also warned its citizens to avoid crowds of people and places where many foreigners regularly meet.

Ankara’s relations with Berlins were strained after German-Turkish journalists Deniz Yücel and Meşale Tolu were arrested over links to the PKK earlier this year.

Following the recent detention of two German nationals in Turkey, German Chancellor Angela Merkel warned on Tuesday that Turkey is backsliding on the rule of law and vowed to urge other EU member countries to think about putting an end or suspending Turkish accession talks at a meeting in October.

Turkey’s President Recep Tayyip Erdoğan has long been accusing Germany of harboring terrorists, while the pro-Erdoğan media claim that Germany is working systematically to undermine the development of Turkey.