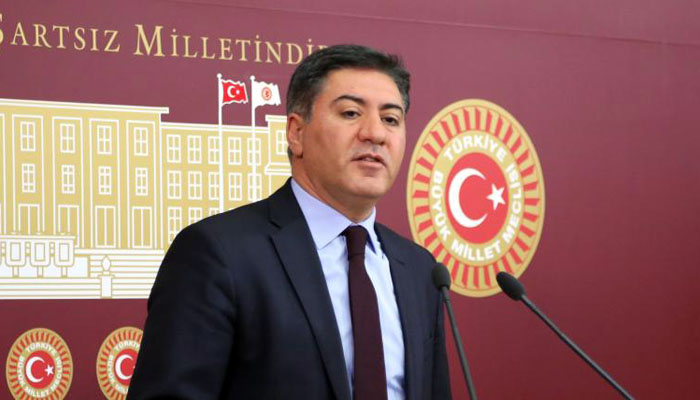 Main opposition Republican People’s Party (CHP) Ankara deputy Murat Emir applied to the Justice Ministry on Sunday for information on the reportedly 22,000 inmates held in prisons without a proper bed to sleep in due to overcapacity.

According to the Cumhuriyet daily Emir said, before he submitted the request for information to the Justice Ministry, that there had been 139,773 convicts and 85,105 arrestees as of June 15, 2017.

“[We see that there are over 80,000 people in Turkish prisons in pretrial detention. For example, Ankara’s Sincan Prison has doubled its number of inmates. People can be arrested for taking part in a failed coup [last year]. But we see that many people, related or not related [to the coup], have been arrested as well,” he said.

According to a report by the ArtiGercek.com news website on Wednesday, 202,000 inmates can be accommodated in prisons, in which more than 224,000 prisoners are currently incarcerated, forcing 22,000 of them to sleep on the floor.

In the meantime, by means of recently issued government decrees, 3,000 more convicts will be released immediately on probation unless they were convicted of terrorism, sexual crimes or coup involvement, to make way for new inmates.

Tens of thousands of people are replacing real criminals in Turkey’s prisons as a result of a purge that has been targeting journalists, businesspeople, academics and others from all walks of life without due process.