AKP member claims earth is flat, anyone saying it’s round is a ‘freemason’ 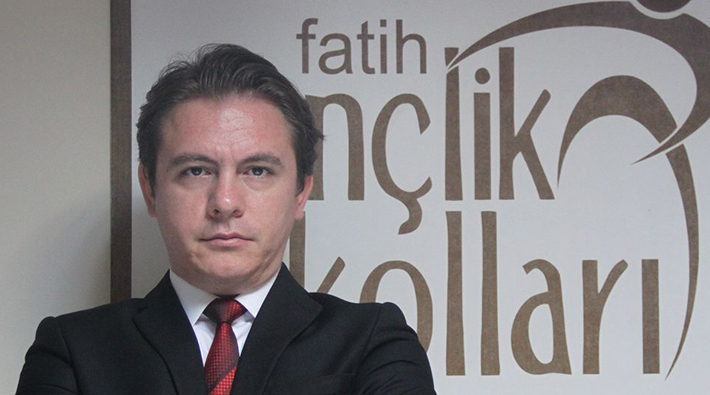 In an article published on the official website of a local youth branch of Turkey’s ruling Justice and Development Party (AKP), a young man claimed that the world is actually flat and that anybody claiming it is round is a “freemason.”

AKP member Tolgay Demir wrote an article titled “Flat Earth Theory” claiming that the theory that the earth is round stems from the Jesuits and the Vatican.

The article that led people to ridicule the deputy chief of the AKP’s local branch in İstanbul’s Fatih district was first reported by the Evrensel daily.

Demir also claimed that no photos of men walking in space were actually taken in space and that NASA had doctored them.

Following reactions in social media, the article under this link  (http://akgencfatih.com/makaleler/55-makaleler/duz-dunya-teorisi) has been removed from the AKP’s web site.

The AKP is chaired by President Recep Tayyip Erdoğan.