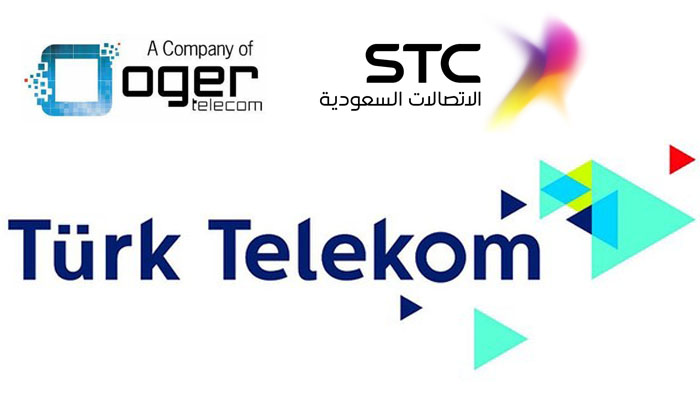 According to a Reuters story on Friday, the Turkish government could acquire the $3.9 billion stake if talks with STC fail. The potential deal comes as Saudi Arabian construction giant Saudi Oger, Turk Telekom’s biggest shareholder, faces increasing pressure from creditor banks after missing debt repayments of $290 million in both September and March on a $4.75 billion loan.

Three sources told Reuters STC is seen as the most likely buyer, with two of the sources saying that the Turkish government could consider using a public institution to acquire the holding if the talks fail.

No one was available to comment at Oger’s offices in Turkey. STC declined to comment, as did Türk Telekom, while Turkish government officials were not immediately available for comment.

Oger is a unit of Saudi Arabian construction giant Saudi Oger, which itself is facing a multibillion-dollar debt restructuring. STC already holds an indirect 35 percent stake in Oger’s Turkish arm.