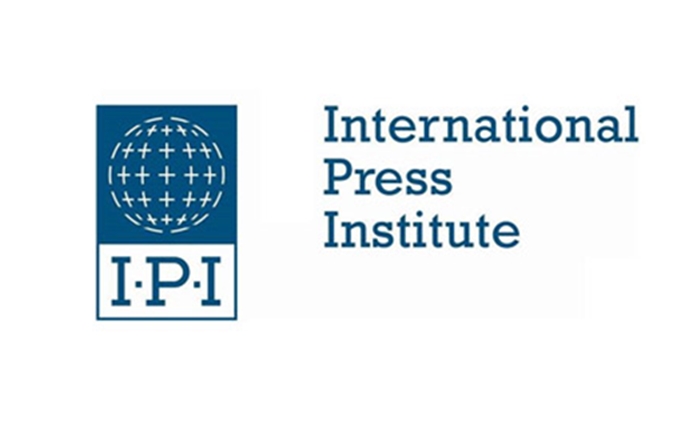 According to the International Press Institute (IPI) currently a total of 171 journalists are imprisoned in Turkey due to their journalistic activities.
The international media watchdog called for the immediate release of jailed journalists in Turkey on its website while displaying the cases of all 171 reporters and charges against them on Friday.
IPI runs a social media campaign under the hashtag #FreeTurkeyJournalists in an effort to raise awareness about the grave media freedoms situation in Turkey which has become the biggest jailer of journalists in the world.
Although the number of imprisoned journalists varies according to different criteria by different media watchdogs, there is consensus that Turkey has drifted into a severely oppressive regime, particularly since the massive corruption investigations of December 2013 and the botched coup attempt on July 15, 2016.
Turkey has been undertaking a massive purge since the coup attempt that is not limited to journalists. Thousands of academics, judges, prosecutors, lawyers, teachers and doctors are behind bars over charges of coup involvement.
Liked it? Take a second to support Turkish Minute on Patreon!