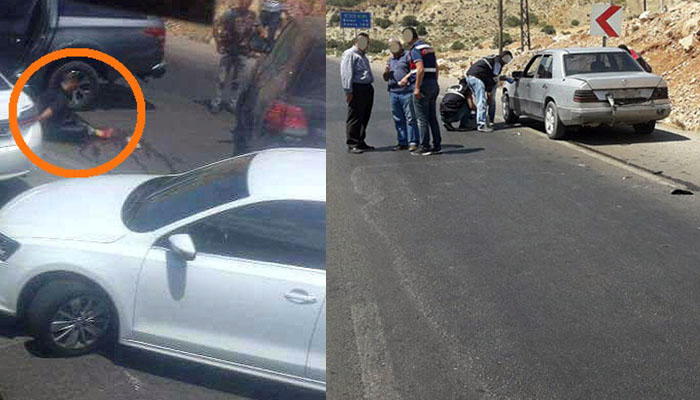 Turkish security forces detained four suspects with links to the terrorist Islamic State in Iraq and the Levant (ISIL) and killed another in Turkey’s Hatay province on Saturday as part of a joint operation conducted by Turkish police and the National Intelligence Organization (MİT).

According to the state-run Anadolu news agency, police and intelligence teams stopped a vehicle that was illegally brought into the country from Syria on the İskenderun-Antakya highway. The road was briefly blocked to traffic during the operation.

Four suspects inside the vehicle surrendered to the police, but another attempted to attack them and was subsequently shot in the leg. The suspect died of his wounds in the hospital.

Three of the suspects were Turkish, while the other two were Syrian, Anadolu said.

According to Anadolu, the five suspects came to Turkey to carry out terror attacks.