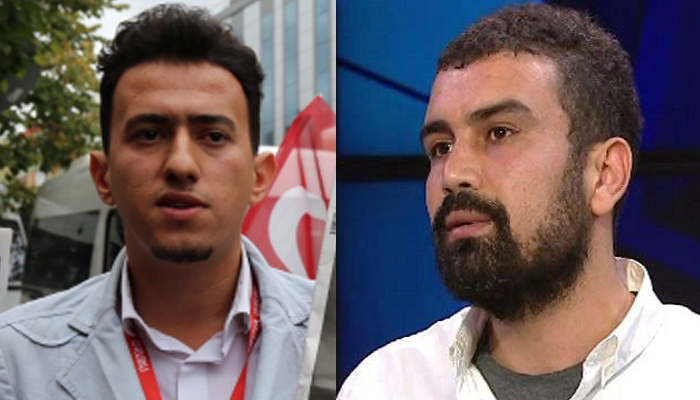 Two of 13 journalists who are accused of taking part in or supporting a coup attempt in Turkey last year have been released by an Istanbul court, while 10 will remain in prison, P24 reported on Friday.

According to the report, the İstanbul 25th High Criminal Court has ruled for the release of journalists Cihan Acar and Bünyamin Köseli and merged the previous case in which 13 journalists were accused of membership in a terrorist organization with the current coup case.

Following the defense of all the journalists, the prosecutor earlier on Friday asked for a continuation of the arrest of 12 out of the 13 journalists.

Reacting to the prosecutor’s demand on his Twitter account, human rights lawyer Kerem Altıparmak said: “How can a prosecutor ask otherwise? The prosecutor who asked for their release and the board who decided to release them were dismissed; nobody knows what happened to them.”

Requesting dismissal, journalist Ali Akkuş, who was released after being detained, denied claims about being a ByLock user and said it was not possible for him to know whether people he talked to on the phone were ByLock users.

“Four of the ByLock users I talked to are my colleagues. I learnt from my father that one of them is a man from our village, I don’t know him. The allegations against me are no different than those of the previous investigation. I am requesting dismissal of the case since a second hearing on the same issue is not possible,” said Akkuş.

ByLock, a smart phone application, is seen as a sign of being a member of the Gülen movement, which the government accuses of masterminding a failed coup attempt on July 15, 2016. The mobile phone application ByLock is considered to be the top communication tool among members of the group.

Denying claims of having travelled abroad, journalist Yetkin Yıldız said he does not have a passport and he has never been abroad.

“I have two indictments. I see that those two indictments are the same. I am standing trial on the same accusation, membership in a terrorist organization on the one hand and coup charges on the other. … Phone records were mentioned as references for the crime. A journalist talks to everyone as required by his or her job. That is why it is strange to ask a journalist these questions,” said Yıldız.