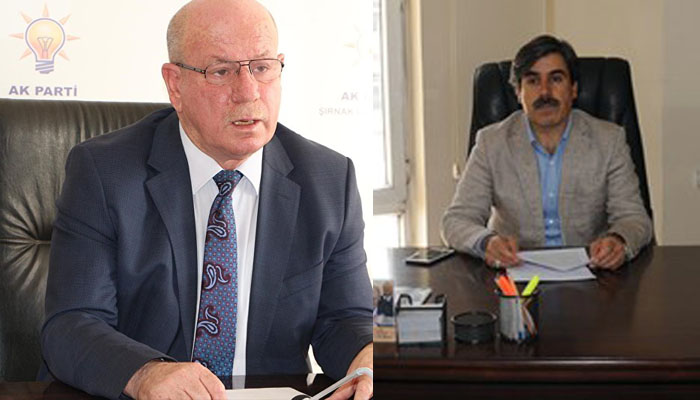 The ruling Justice and Development Party’s (AKP) Hakkari and Şırnak provincial chairmen resigned days after party chairman and President Recep Tayyip Erdoğan signaled a large-scale shakeup in the party before preparations are launched for the 2019 presidential elections.

Speaking during a meeting in Giresun province on Aug. 9, Erdoğan said, “There are some AKP members who have gotten tired and lost their way during the 16 years of the party’s rule.”

“Starting with our organizations, we are determined to bring serious rejuvenation and change to the party,” he said.

Erdoğan retook the party’s leadership at an extraordinary congress on May 21, 2017 after a referendum on April 16 permitted him to serve as a president with links to a political party.