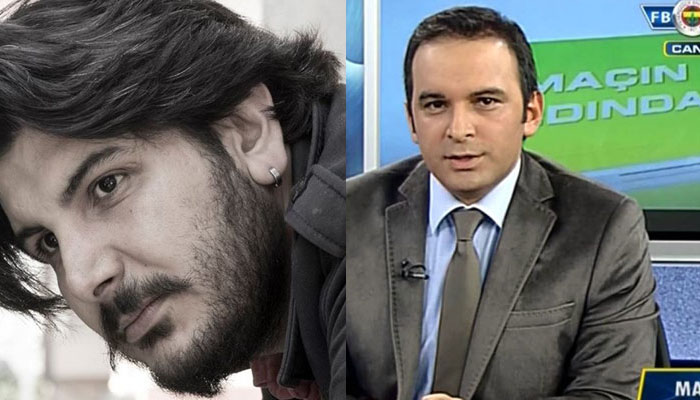 An İstanbul prosecutor ruled for the arrest of 9 out of 11 journalists who were detained on Aug. 10 as part of an investigation targeting people over the use of a smart phone application known as ByLock to court for arrest, accusing them of terrorist organization membership, Cumhuriyet reported on Wednesday.

The İstanbul Chief Public Prosecutor’s Office on Aug. 10 issued detention warrants for 35 journalists who are accused of membership in the faith-based Gülen movement due to using the ByLock app.

The Justice Ministry announced on July 13 that 50,510 people have been arrested and 169,013 have been the subject of legal proceedings on coup charges since the failed coup.