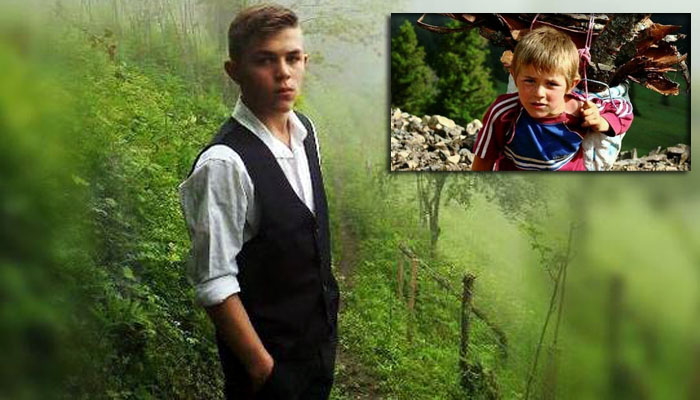 Turkey’s Interior Ministry will send inspectors to Trabzon province to investigate negligence in the death of 15-year-old Eren Bülbül in a clash between Kurdistan Workers’ Party (PKK) terrorists and gendarmes on Aug. 11 when he was assisting the gendarmerie with reconnaissance.

According to the Birgün daily, inspectors will investigate whether gendarmes neglected to take the necessary precautions as Bülbül traveled with them to indicate possible routes PKK terrorists, who were seen near Bülbül’s neighborhood, could have taken to escape.

Eren Bülbül had informed security forces that PKK militants left a house near his neighborhood with supplies on Aug. 11, and then he was taken along with the gendarmes to identify routes.

He was killed during clashes between security forces and the militants along with Master Sgt. Ferhat Gedik.

Bülbül’s family has complained about the security forces bringing the boy to the scene of the clash without first taking necessary precautions.

Eren’s mother Ayşe Bülbül said security force members called her son rather than herself after they notified the authorities of terrorists in the area and added, “I want our prime minister, ministers and authorities to explain why Eren was taken there.”

“They took a 15-year-old boy to an area of potential clashes,” his brother Çağlar Bülbül said.
“If reconnaissance efforts were to be carried out for the security of the village, why was our child taken rather than the village head?” said his relative Aysel Bülbül.

After his death on Aug.11, Eren’s childhood photos were widely shared among social media users in Turkey which made him a trending topic for hours.