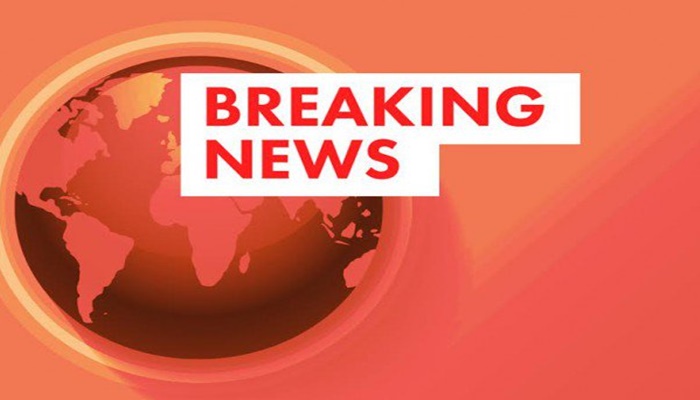 Two civilians were killed when terrorist Kurdistan Workers’ Party (PKK) militants detonated a bomb as a vehicle was passing by in the Şemdinli district of Hakkari province on Monday, the Milliyet daily reported.

According to the report, improvised explosives that were previously planted on a road were detonated as a civilian vehicle drove by in the village of Altınsu, where a curfew has been imposed.