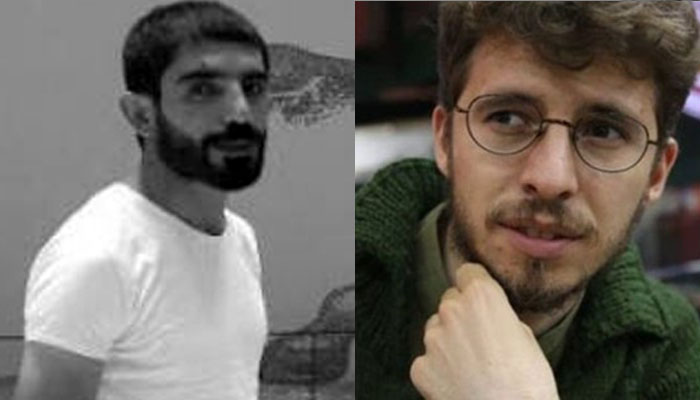 According to the T24 website, Nazlum was detained in Ankara province due to an outstanding arrest warrant and was taken to the anti-terror branch at the Ankara Police Station

Police seized technical materials during a search of Nazlım’s home.

Meanwhile, Dihaber also reported on Monday that pro-Kurdish newspaper Özgürlükçü Demokrasi reporter Hamdullah Bayram was detained by police in Şanlıurfa province and that two computers, a camera, flash memory disks, a book on female militants of the outlawed Kurdistan Workers’ Party (PKK), notebooks and a red scarf belonging to him were seized. Bayram was taken to a sports complex in the province which police use as a detention center.

Turkey is ranked 155th out of 180 countries in Reporters Without Borders (RSF) 2017 World Press Freedom Index. The situation of the media in Turkey has become critical under a state of emergency declared after a failed coup last July.

According to the Turkey Purge website, based on information compiled from PEN International, the Platform for Independent Journalism (P24), the Stockholm Center for Freedom (SCF), the Journalists’ Union of Turkey (TGS) and the Progressive Journalists Association (ÇGD), 274 journalists were jailed in Turkey following the failed coup last year. While 163 of them are still in pretrial detention, the others were released pending trial or were cleared of charges.