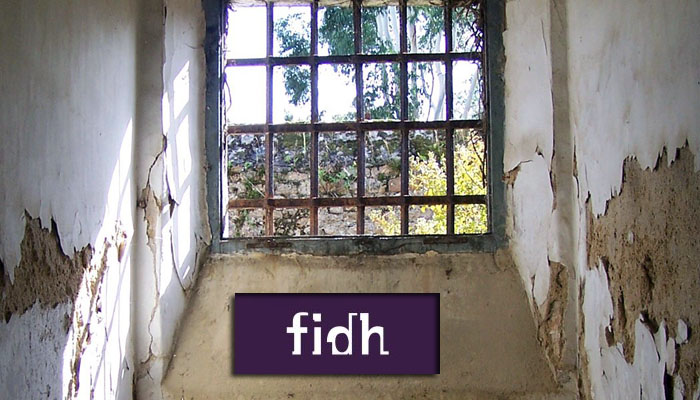 The Observatory for the Protection of Human Rights Defenders, a partnership of the International Federation for Human Rights (FIDH) and the World Organization Against Torture (OMCT), has called on the Turkish government to unconditionally release 10 human rights activists who were arrested on terror charges after being detained on July 5 during a meeting at a hotel in İstanbul’s Büyükada district.

Condemning the arbitrary detentions and subsequent deterioration of prison conditions of the 10 activists, the rights groups said in a statement on the FIDH website on Saturday that the arrest of human rights activists aims at silencing their peaceful and legitimate human rights activities, in the context of an ongoing crackdown against human rights defenders in Turkey.

“Ms. Idil Eser, who does not have first degree family members, is only allowed to receive visits from her lawyers. Messrs. Ali Gharawi and Peter Steundtner [sic], who were detained in solitary confinement for 3 days, are only allowed weekly one-hour visits from their lawyers,” the statement said.

On July 5 Turkish police, acting on an anonymous tip, raided a hotel on Büyükada, one of the Princes’ Islands off İstanbul, and detained 10 human rights activists.

Turkish President Recep Tayyip Erdoğan accused the human rights defenders of plotting a follow-up to a July 15, 2016 coup attempt, during a press conference in Hamburg on July 8, and signaled that the detention of the rights defenders could turn into imprisonment.