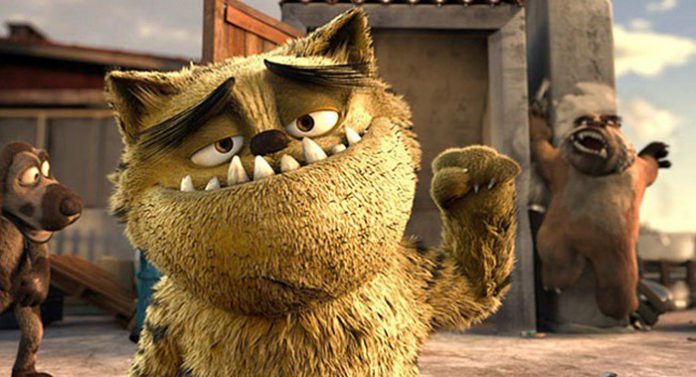 The Radio and Television Supreme Council (RTÜK) has fined the Kanal D television channel for airing a Turkish animation movie “Şerafettin the Bad Cat,” which has a smoker and alcohol addict cat character, the t24 news website reported on Friday.

The animation, based on the popular Turkish comic strip of the same name, was aired by Kanal D, which warned viewers of sexual and negative behavior content and put a viewing age limit for children under 13.

RTÜK experts fined the channel on grounds of airing the motion picture 21:40 and claimed that swear words were still heard despite the censoring beep sounds, the alcoholic drink was not covered up and the cat was trying to mate.

RTÜK said the warning signs used before the broadcast were useless and the movie would attract the attention of children since it was animated.