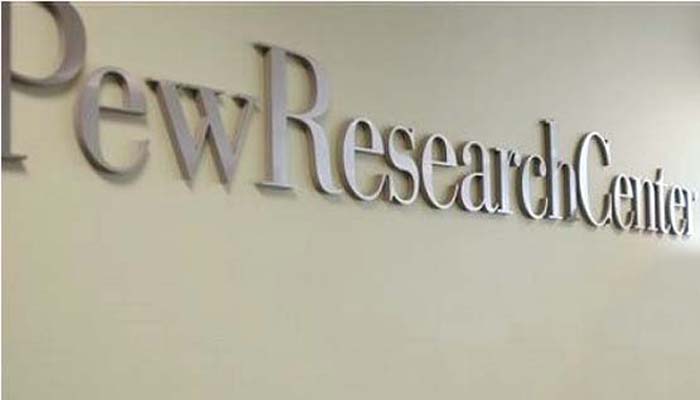 Seventy-two percent of Turkish citizens see the United States as a threat to Turkey’s national security, a recent report by the Washington-based Pew Research Center has said.

According to Pew’s report on leading global security threats that was published on Tuesday, a majority of Turkey’s population sees the US as a security threat whereas the Islamic State in Iraq and the Levant (ISIL) and climate change lead the list of security concerns around the world.

The Pew Research Center surveyed 41,953 people in 38 countries over the course of around 11 weeks to find what were seen as the top threats worldwide.

“Globally, a median of about one-third view the power and influence of the U.S., Russia or China as a major threat. America’s influence is a top concern in Turkey,” Pew said.

However, Pew didn’t ask Turks their opinions on ISIL “due to heightened security concerns in the country.”

According to the report, Turks seeing the US as a national security threat is up 28 percentage points since 2013, when just 44 percent identified US power and influence as a major threat. It also said Turkish people partially blame the US for a failed coup attempt in 2016 that killed 249 and wounded more than a thousand.

Sixty-four percent of people who participated in the survey in Turkey are also worried about the refugee issue that has spilled over their borders in recent years.

The Pew report, penned by Jacob Poushter and Dorothy Manevich, also underlined that people around the globe identify ISIL and climate change as the leading threats to national security.

“ISIS [ISIL] is named as the top threat in a total of 18 countries surveyed – mostly concentrated in Europe, the Middle East, Asia and the United States,” the report said.